Apple recently released OS X Mavericks 10.9.3 beta, and according to the guys over at MacRumors, it add support for 4K displays to have a Retina resolution.

This has apparently been tested out using a late 2013 Retina MacBook Pro and also the new Mac Pro together with Dell’s Ultrasharp 24 Ultra HD monitor. 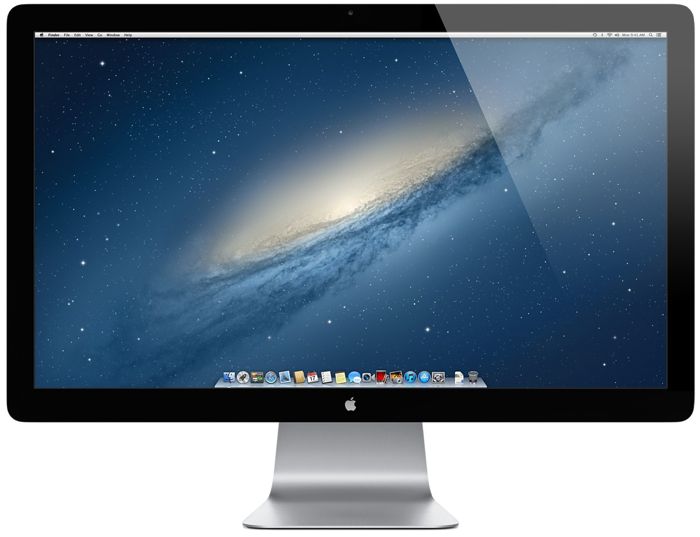 This could possibly mean that as well as adding Retina support for third party 4K displays, Apple is working on their own 4K display.

As yet Apple have not confirmed that they have a new 4K resolution Thunderbolt display in the works, although we suspect that we may see one from Apple some time this year.