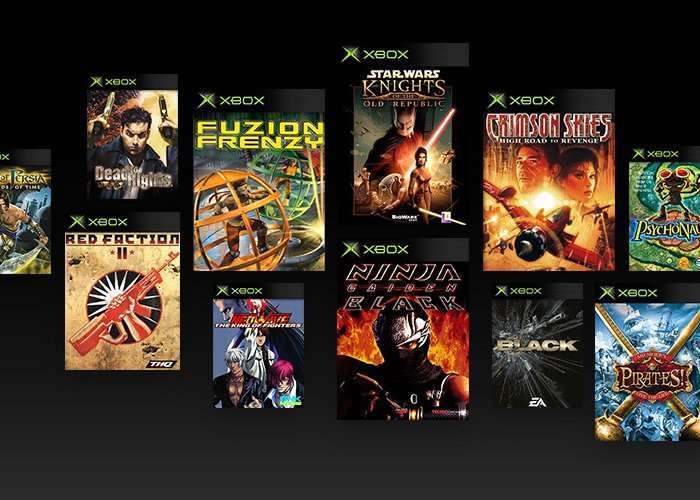 Microsoft has today made available original Xbox games, which are now available to play on the latest Xbox consoles thanks to the Backward Compatibility program.

When the highly anticipated Xbox One X console launches early next month on November 7th, 2017, Xbox gamers will be able to select Xbox 360 games at higher resolution, 9X the original pixel count, and with expanded colour details. Xbox One X Enhanced Xbox 360 games will include favorites like Halo 3 and Fallout 3, Major Nelson explains more:

Compatibility is important to Xbox, to developers and their games, and our community. Preserving the art form of video games is part of our DNA, which is why Xbox One is the only console designed to play the best games of the past, present and future. We’re excited to continue to deliver on our vision of compatibility by adding Original Xbox games to the existing Backward Compatible library.