The news was posted on the official Facebook page of Asus Sweden, you can see the translated message that was posted to Facebook below. 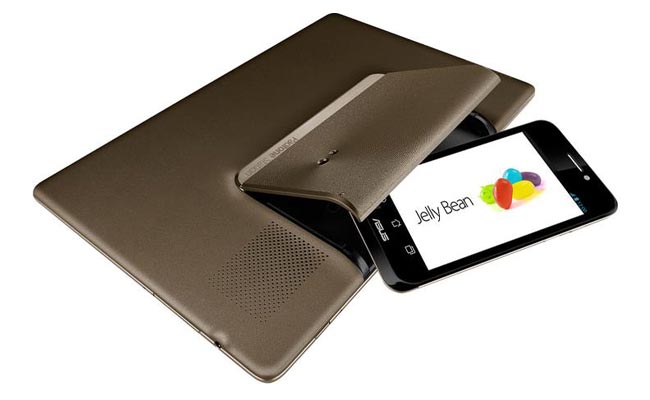 Next week, a gift to all the owners of the first PadFone.
ASUS will release namely the long-awaited Jellybean update.

There are no details on exactly when the original Asus PadFone will get the Android Jelly Bean update this week, as soon as we get some more information we will let you guys know.