Mobile phone operator Orange and Intel have joined forces to push the new open source operating system Meego which was launched at this years MWC.

Meego is a new Linux-based OS created from the merger of Intels Moblin and Nokias Maemo and specifically designed for portable devices including netbooks and smartphones as well as other non-desktop platforms like connected TVs and vehicles. Orange are hoping to use Meego to attract more customers to use its mobile internet based devices. 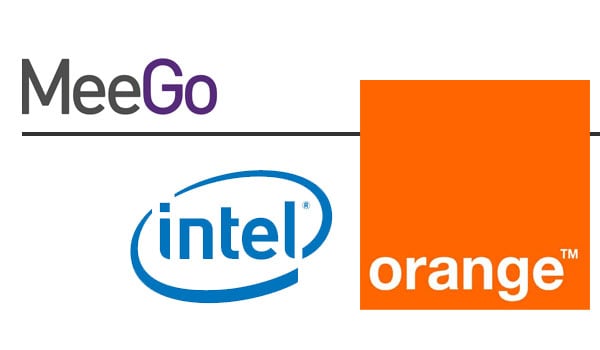 At the launch of Meego in MWC earlier this year Nokia’s CEO, Olli-Pekka Kallasvuo, said, “Through open innovation, MeeGo will create an ecosystem that is second to none, drawing in players from multiple industries.” He added, “Simply put, MeeGo heralds a new era of mobile computing.”

The first release of MeeGo OS is expected in the second quarter of 2010 with other Meego devices launching later this year.