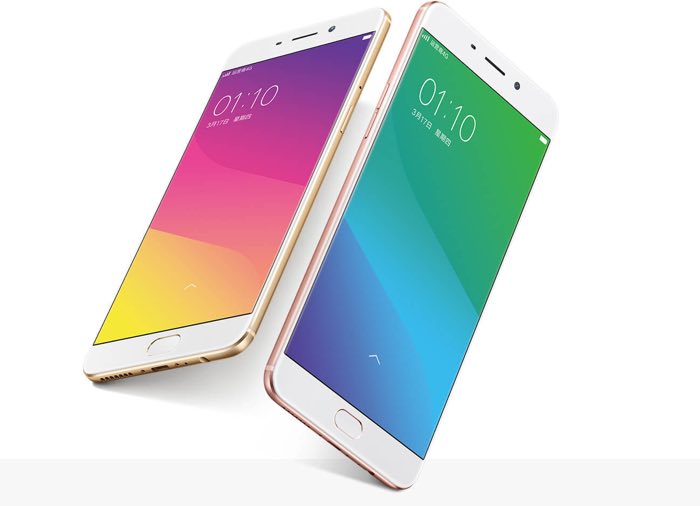 Oppo has announced its latest flagship Android smartphones in China, the Oppo R9 and the R9 Plus and both handsets have similar specifications.

The Oppo R9 comes with a 5.5 inch Full HD display with a resolution of 1920 x 1080 pixels and the handset is powered by a Mediatek Helio P10 processor and it comes with 4GB of RAM.

Other specifications on the R9 include 64GB of build in storage, this can be expanded up to 128GB with a microSD card.

The handset is equipped with a 16 megapixel front facing camera for Selfies and video chat and on the back there is a 13 megapixel camera for photos and video, it also comes with the company’s new VOOC fast charge feature and a 2850 mAh battery

The Oppo R9 Plus is equipped with a 6 inch display with a Full HD resolution of 1920 x 1080 pixels and the device is powered by a Qualcomm Snapdragon 652 processor, it also comes with 4GB of RAM and 64GB of storage, this can also be upgraded to 128GB with the microSD card slot.

The R9 Plus is equipped with a 16 megapixel front facing camera for Selfies and also a 16 megapixel camera on the back of the handset, there is also a 4120 mAh battery and the same fast charge feature.