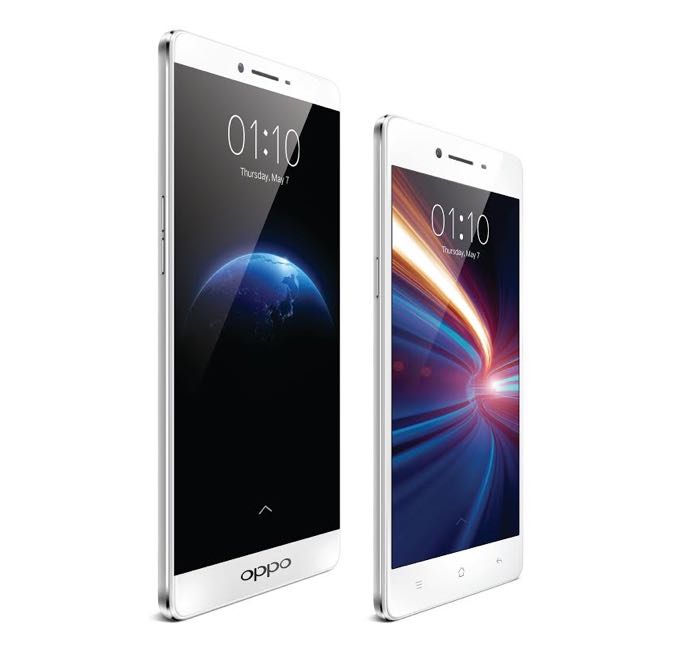 Oppo has been teasing their new Oppo R7 smartphone and now it looks like the company will also announce another device later this month, the Oppo R7 Plus.

Oppo recently released some teaser photos of their new Oppo R7 smartphone and the photos also feature a larger version of the handset, the R7 Plus.

The Oppo R7 is rumored to come with a 4.7 inch display, so it looks like the Oppo R7 Plus will come with a display of around 5.5 inches. 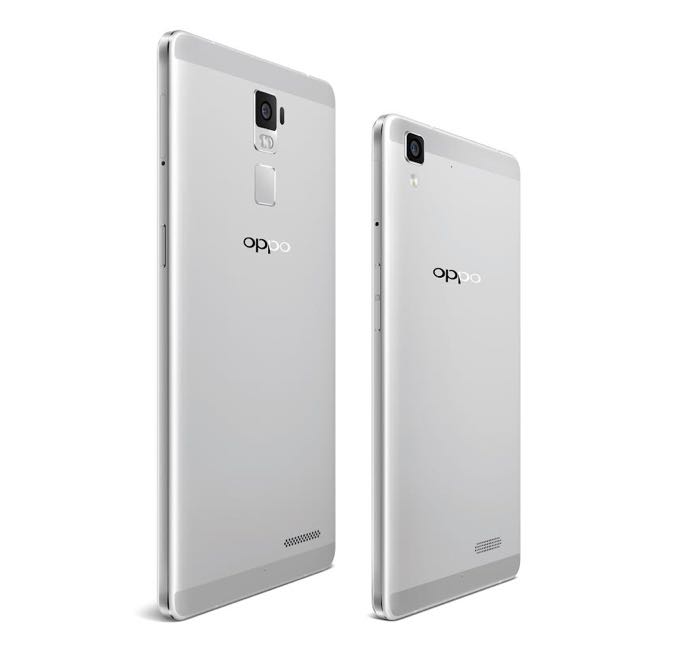 The handset is rumored to feature a resolution of 2560 x 1440 pixels and both handsets could feature the same resolution.

We are also expecting the processors to be the same on both devices and they are rumored to come with a octa core processor and 3GB of RAM.

Both handsets are said to be made from magnesium alloy, we will have more details about these new devices when they are made official on the 20th of May.