Oppo has started teasing the device on Weibo and we can expect an official announcement on the Oppo N1 in September. 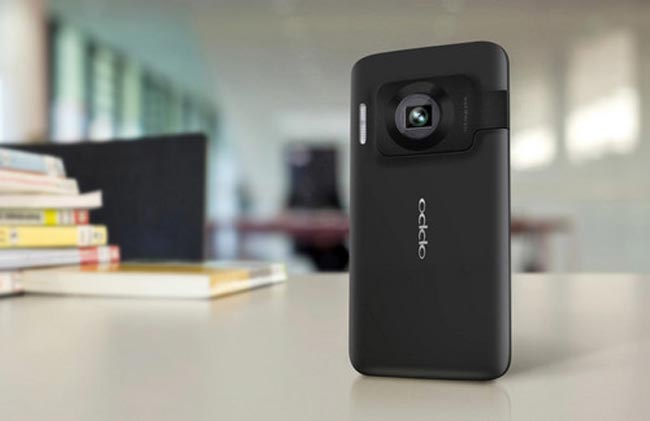 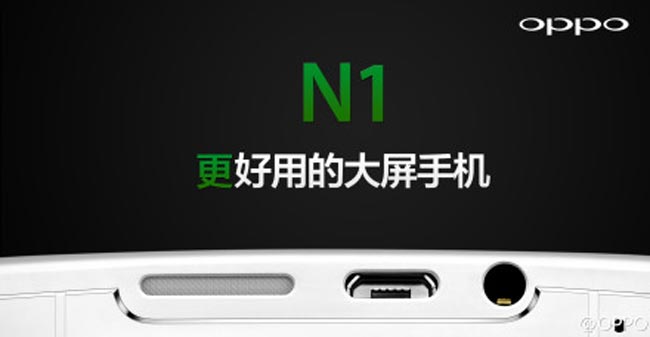 The Oppo N1 is rumored to come with a 12 megapixel camera, as soon as we get some more details on the devices specifications we will let you guys know.