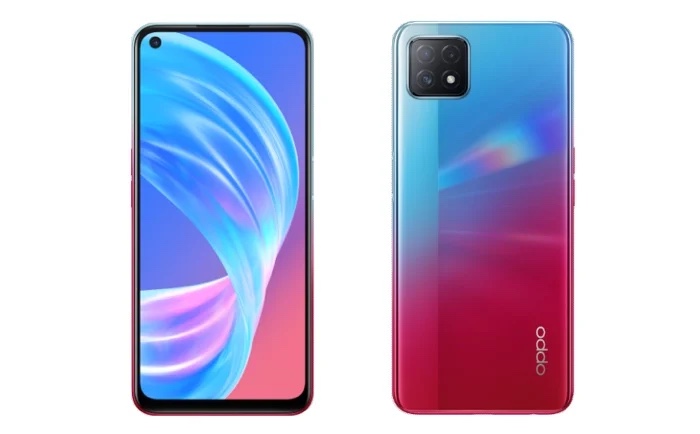 Some specifications for the new Oppo A72 5G smartphone were leaked recently and now the handset has been benchmarked.

The device recently appeared on the Geekbench with the model number OPPO PDYM20 and the listing confirmed some of the handsets specifications.