Are you looking for an alternative to the included Safari browser on your iPad? You might not have to wait long before the Opera iPad App arrives, which may even be released as early as next week.

After a bumpy start to the launch of the iPhone Opera app, that included a few issues with scrolling smoothness and font rendering while using pinching and zoom. The new iPad Opera app has been promised to be a much more refined app, tailored to the iPad and has been built using the same engine which powers the Opera desktop.

Watch the video after the jump to see a first look at Opera running on the iPad. 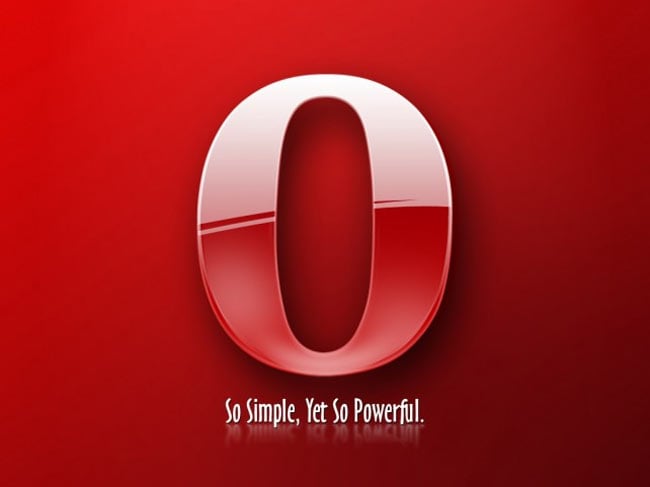 The app runs very smooth, and allows for some rapid movement between visual tabs (open pages). Visual tabs allow users to have several web pages open concurrently and quickly switch between them using tabs. Each tab allows users to preview a thumbnail, as well as the page title and icon for each web page they have open.

Where the default touchscreen keyboard provides a less-than-optimal user experience, users can take advantage of Opera’s virtual keyboard to type and edit information without having to leave the page they are viewing.

Via AppAdvice Via Mac Stories