Today OpenFeint released their new SDK OFX to all developers and has announced a $1 million free-to-play mobile games competition to launch it.

The OFX that’s been in development since earlier in the year allows developers to create Zynga-like free-to-play games including microtransactions and virtual goods. There is also a premium service for developers to use a cloud-based system to build and run a full virtual goods store, access detailed analytics, and include game-specific currency wallets. 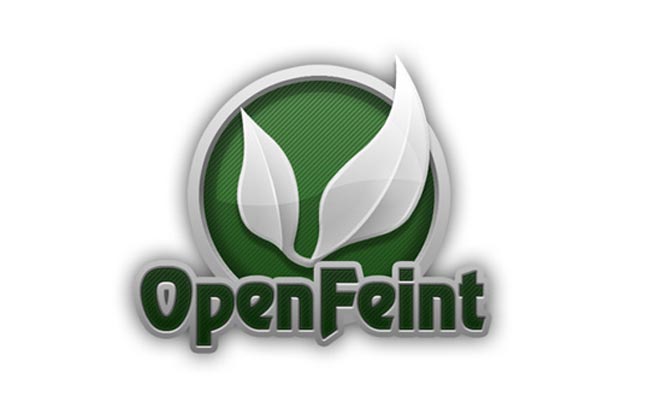 The good news is that OFX is completely free for game developers to download and create their games. The only shares in revenue are earned from the sale of paid download able content in games sold with OFX.

The OFX Freemium Challenge waives the revenue share on the OPX SDK for up to $10,000 per developer, available to the first 100 developers who use it. So developers can implement the publicly launched OFX and sell up to $10,000 in download able content in game before sharing any revenue.