If you have ever wanted to challenge a friends to a game but have been restricted by the different platforms of smartphones, with one owning an Android device and the other an iOS.

A new initiative has been launched by OpenFeint called Connect that allows games developers to create games that work across platforms such as the Mac App Store, the iPad, iPhone, iPod Touch, Palm Pre 3, Windows Phone 7, Android and other platforms. 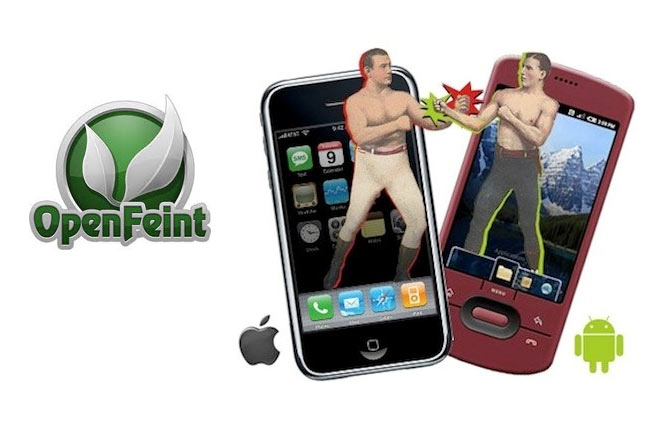 “We believe games should connect people, regardless of what device or mobile OS they own. With the release of OpenFeint Connect, we give game developers the flexibility they need to take their games and game data to players everywhere,”