Dr. Peter Jansen has created his very own working tricorder which was first featured in Star Trek as a stage prop and spawned the Tricorder X Prize. Which offers a massive $10 million to anyone would can create a fully functional tricorder device.

Jansen’s tricorder is still a little way from winning the prize at the moment. But its still a fantastic device, of which Jansen has now made available all the instructions and open sourced the software. 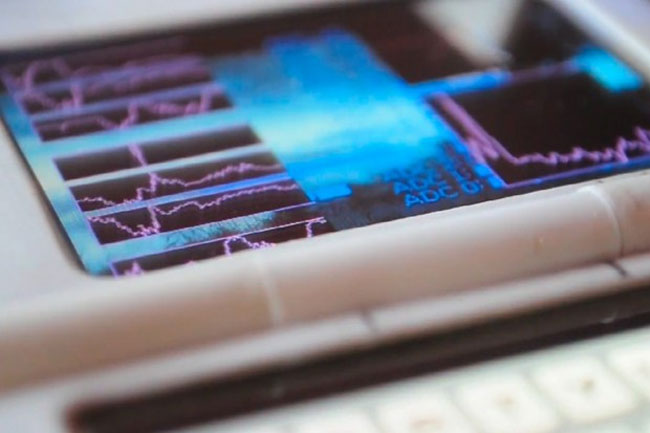 Making it available for anyone to make their very own. Watch the video after the jump to see Peter Jansen talk about developing the tricorder and see it in action.

Jansen has been building tricorders since 2007 but the latest device called the Tricorder Mark 2 is built around a 180MHz Atmel AT92RM9200 microcontroller, two 2.8 inch, 320 x 240 pixel OLED displays, and resistive touchscreens. Its equipped with 32MB of RAM and a microSD card for the Linux operating system and data to be stored on.