As we reported back at the beginning of August, and right on schedule, OnLive has now arrived in the UK. Giving UK residents with the opportunity to experience OnLive cloud gaming for the first time with the choice of 150 games with more being added on a weekly basis.

The service has already been launched in the US for some time and OnLive has already partnered with a number of big game developers such as Ubisoft, THQ and Square Enix to bring block buster games to the OnLive service, such as Assassin’s Creed, Homefront and Batman: Arkham Asylum to name just a few. 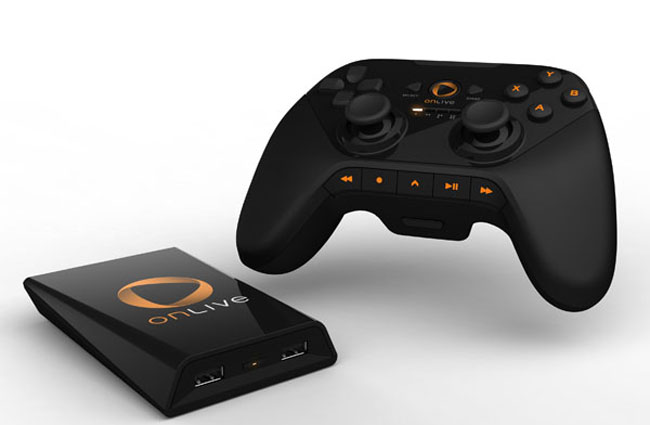 The beauty of cloud gaming is that you need no local hardware to process the games data or graphics as all the calculation are processed within the OnLive cloud. All you need is the OnLive box and controller to get you started, plus an OnLive subscription.

“OnLive delivers high-end video games from the cloud to your PC, Mac, TV and even mobile devices at blindingly fast speeds, so you can play the games you want, the second you want them. No discs. No downloads. No fancy hardware”

OnLive is currently running a launch special offer allowing you to play for 3 months for free. Give it a go and let us know your thoughts.