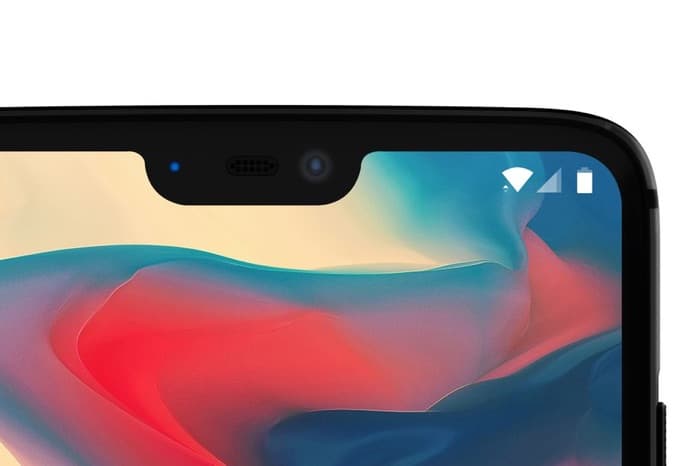 Yesterday we saw a new picture of the OnePlus 6 smartphone, the handset will feature a notch at the top of the display like Apple’s iPhone X. Since Apple launched their iPhone with the notch many other smartphone makers have done the same thing.

By using the notch on the handset it gives the user more screen space as you are effectively moving the notification bar up the display.

OnePlus is no different, the company has not confirmed that the new smartphone will have a notch at the top of the display. The company’s Carl Pei recently spoke to The Verge about why the handset will come with the notch at the top and was asked if they would have used the design if it wasn’t for Apple using it in their OnePlus X.

“Maybe not as fast. But we have access to the roadmaps of all the screen manufacturers, and when they gave us the opportunity to make cutouts at the top of the screen, it just made sense.” said Carl Pei.