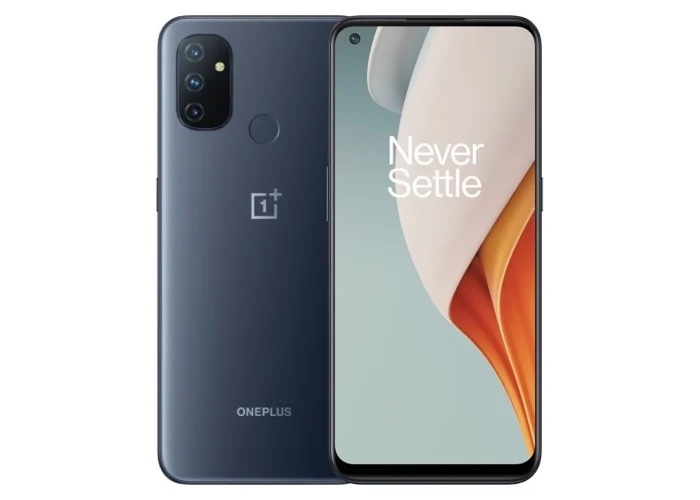 It looks like OnePlus are getting ready to launch another smartphone, the OnePlus Clover at now the handset has received Bluetooth certification.

The new OnePlus Clover recently appeared at the Bluetooth SIG with the model number BE2012 and it is running Bluetooth 5.1.

The handset is rumored to be a mid range devices with a 6.52 inch display that will feature a JD+ resolution of 1600 x 720 pixels.

The new OnePlus Clover smartphone is also rumored to be powered by a Qualcomm Snapdragon 460 octa core processor and come with an Adreno 610 GPU.

The device will apparently feature a 6000 mAh battery and triple rear cameras with a 13 megapixel main camera. As yet there are no details on when this OnePlus smartphone will launch, as soon as we get some more details we will let you guys know.