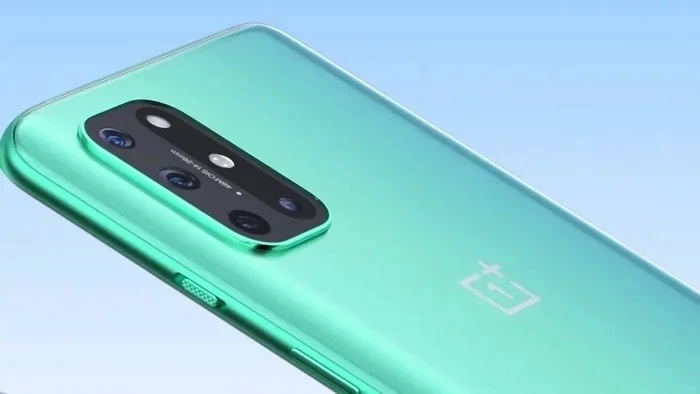 The OnePlus 8 launched in April this year and now it looks like next years OnePlus 9 may launch a little earlier in March of 2021.

According to a recent report, OnePlus are planning to launch next years flagship slightly earlier than they launched this years device.

The OnePlus 8 was unveiled on the 14th of April this year and it then went on sale on the 29th of April, next years handset is expected to go on sale before the end or March 2021.

OnePlus recently launched their new OnePlus 8T smartphone which received some upgrades over the OnePlus 8.

We are expecting next years handset to get further upgrades and they should come with the new Snapdragon 875 processor, more RAM, improved cameras and more. As soon as we get some more information about the new OnePlus devices, we will let you guys know.