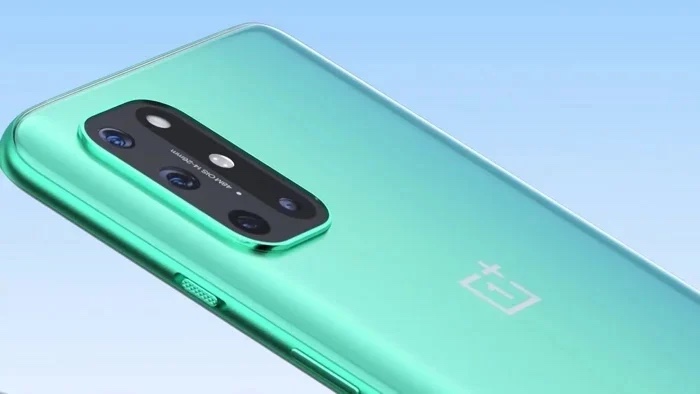 The new OnePlus 8T smartphone will be made official later today, the handset has now received Bluetooth certification and it also appeared on TENAA.

We previously heard that the handset would come with a 6.55 inch AMOLED display with a FHD+ resolution and a Qualcomm Snapdragon 865 Plus processor.

It will also come with 8GB of RAM and 128GB of storage, plus a range of high end cameras, this will include a 16 megapixel front camera for Selfies and video calls.

We will have full details on the new OnePlus 8T smartphone when it is made official later today.