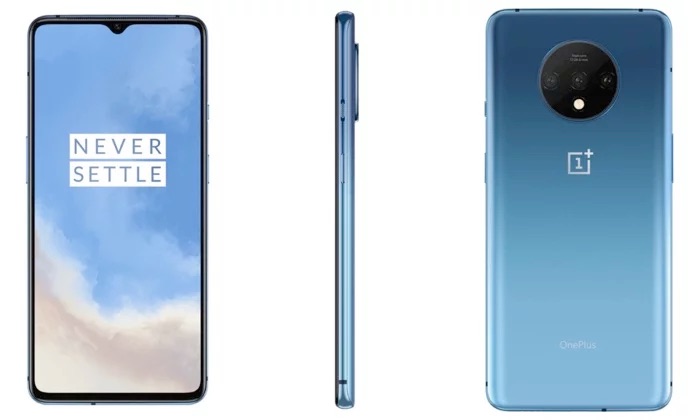 OnePlus will be launching their new OnePlus 7T and also a new OnePlus 7T Pro smartphone in Europe soon, the company will also launch a McLaren Edition of the handset like the previous models.

Now the pricing for the OnePlus 7t Pro McLaren Edition has been revealed it will cost between €849 and €859. The news was revealed by Ishan Agarwal on Twitter you can see what he had to say below.

The pricing for the OnePlus 7T in Europe has also been revealed, this handset will retail for between €589 and €599 when it launches. We will have more details on the European versions of the OnePlus 7T smartphones when they are announced next week.