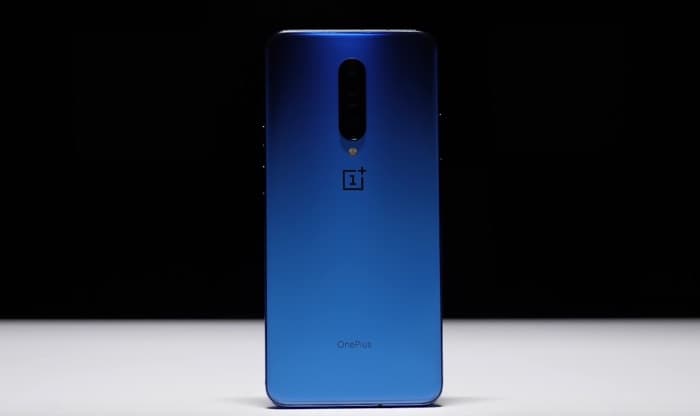 OnePlus has released a software update for their OnePlus 7 Pro 5G smartphone, the update is OxygenOS 9.5.4 and it brings some new features to the handset.

The OxygenOS 9.5.4  has been released as an over the air update and it brings a range of new features to the 5G version of the OnePlus 7 Pro, you can see what is included in the update below.

The new OxygenOS 9.5.4  is now available as an over the air update for the OnePlus 7 Pro 5G, the update is being rolled out in stages.