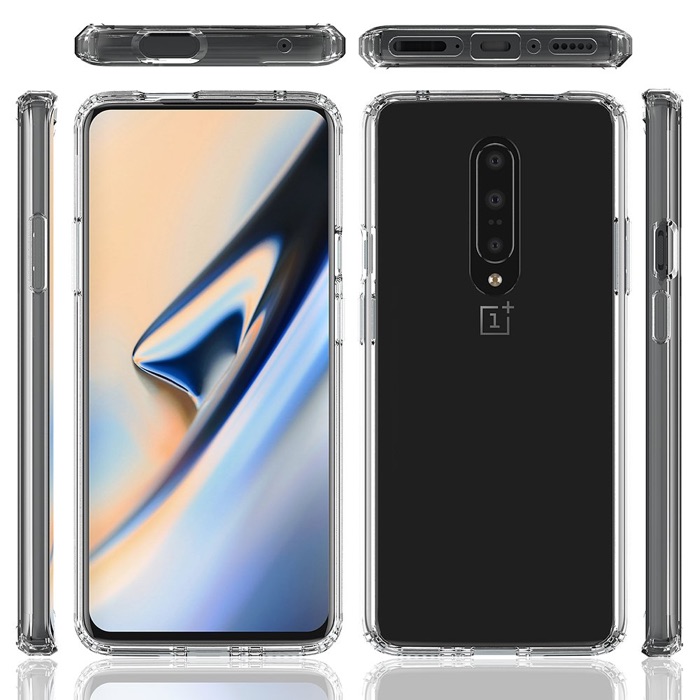 We have already heard a number of rumors about the new OnePlus 7 smartphone, the handset is said to come with a notch free display and a pop up Selfie camera.

We previously saw some photos of the handset and now we have some renders of the device, these ones are from a case manufacturer and give us a look at the complete design of the new OnePlus Flagship.

The device will feature three rear cameras, one 48 megapixels one 20 megapixel and one 5 megapixel, the front camera will come with a 16 megapixel camera and it will pop up from the top of the handset.