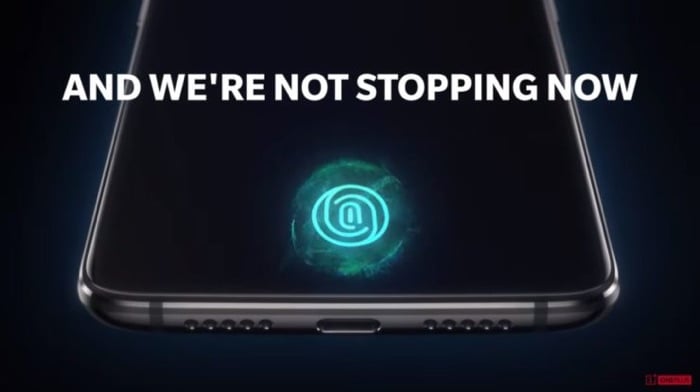 It looks like we have a possible release date for the new OnePlus 6T smartphone, the handset will apparently go up for pre-order on the 17th of October and then launch on the 30th of October.

The news of the 30th of October release date comes from Amazon India, so they handset may go on sale in other countries on a different date.

The new OnePlus 6T will come with a 6.41 inch display with a FHD+ resolution of 2340 x 1080 pixels and it will feature a Qualcomm Snapdragon 845 processor.

The device will come with a choice of 6GB or 8GB of RAM and 64GB or 128GB of included storage, it will also be the first OnePlus smartphone to feature an in display fingerprint scanner. The handset will also come with a 3700 mAh battery and high end cameras.

The handset will come with the latest version of Google’s Android OS, Android 9.0 Pie, we will have more information about the device when it is made official later this month.