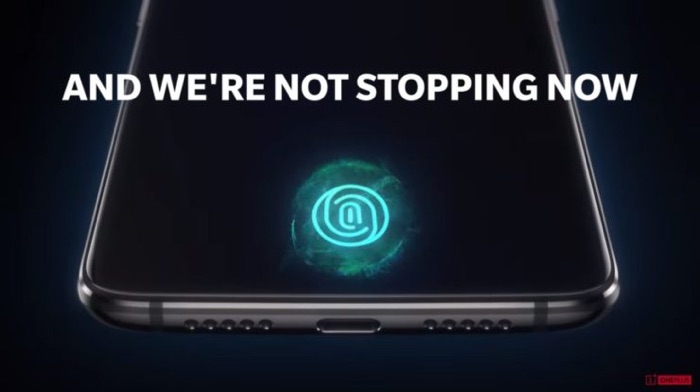 We recently saw some leaked press renders of the new OnePlus 6T and now we have some more details about the handset.

OnePlus has released a new teaser video for the device which you can see below, the video teases the in display fingerprint scanner for the new OnePlus flagship.

As a reminder the OnePlus 6T will come with a 6.41 inch display with a FHD+ resolution of 2340 x 1080 pixels and it will feature a Qualcomm Snapdragon 845 processor.

The new OnePlus 6T will come with a 3700 mAh battery and Android 9.0 Pie, the device will launch later this month.