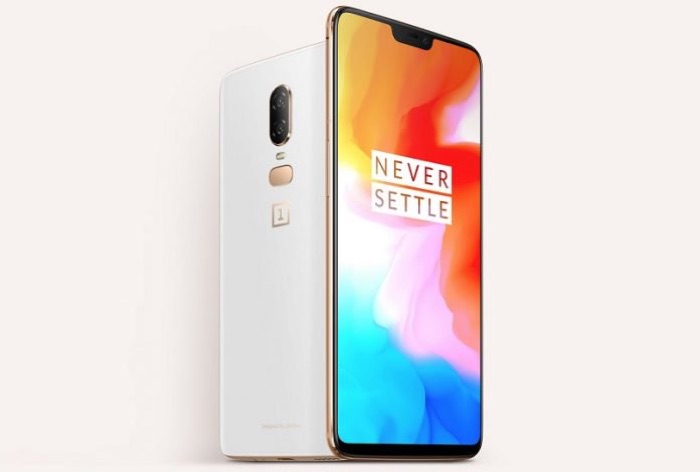 The OnePlus 6 is the company ‘s most successful smartphones to date. The company launched their new flagship just three weeks ago and now sales have reached one million units.

That is an impressive number for the company and it looks like the handset sis going to be their most popular smartphone to date.

OnePlus 6 is our most successful product yet! Thanks to our community for the overwhelming support. We’ll keep doing our best in making the best flagship phones. 💪 https://t.co/pbqtZFIEtU

The OnePlus 6 comes with some high end specifications although it is cheaper than many of the other flagships on the market at the moment with prices starting at around $530.