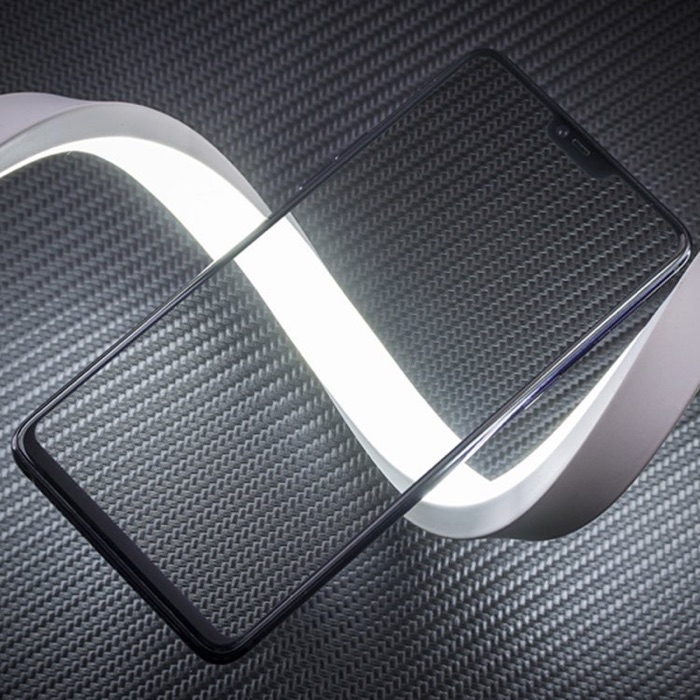 We know that the new OnePlus 6 smartphone will come with a notch at the top of the display. Now we have a photo of what the front panel of the handset will look like. This can be seen in the picture above which shows a screen protector for the handset. 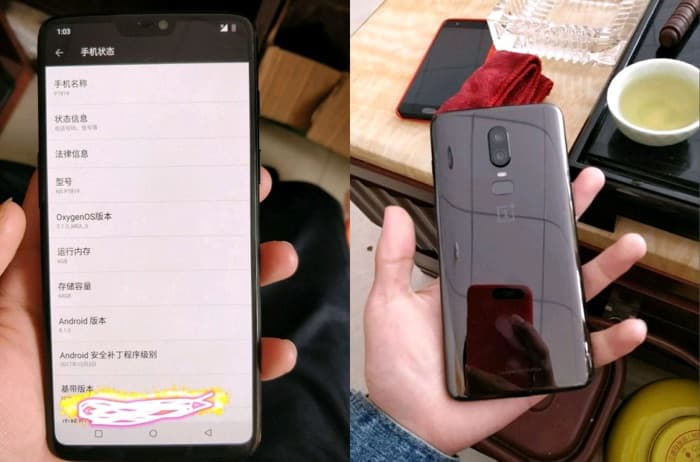 Both handsets will be powered by the Qualcomm Snapdragon 845 processor and they will also come with a 6.28 inch AMOLED display that will feature a FHD+ resolution of 2280 x 1080 pixels.

The device will also come with Android 8.1 Oreo and will feature a 3450 mAh battery, we are expecting the new OnePlus flagship to be made official some time this month. As soon as we get some more details about the handset, we will let you guys know.