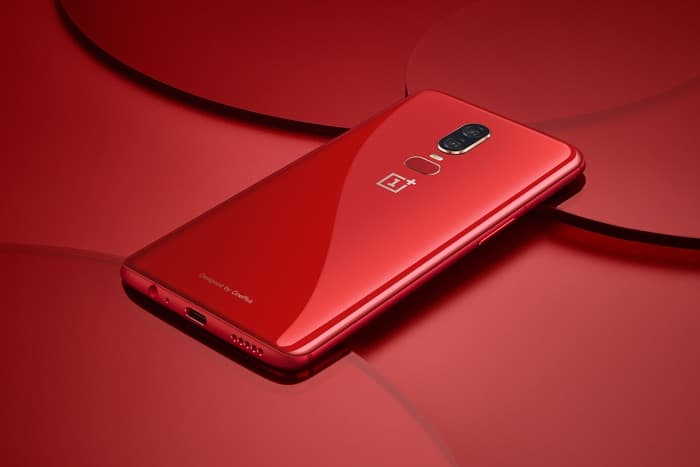 OnePlus has announced the launch of a closed beta of Android 9.0 Pie for their OnePlus 6 smartphone.

OnePlus is now looking for beta testers to join their program to test out the Android Pie beta on the OnePlus 6 smartphone.

Closed Beta program is an opportunity for us to listen to your feedback and refine or revise our product strategy based on that. It also helps us to find major bugs at an early stage and release more stable Open Beta and MP (official) builds.

The Closed Beta Group is the closest group to OnePlus staff. This group is made up of an elite crew of OnePlus community members. This group needs absolute secrecy, as testers will often get builds and features weeks or even months before they are released to the public. Given the secrecy aspect, you are required to sign an NDA (Non-Disclosure Agreement) with OnePlus to be part of this program.

You can find out more details about the Android Pie beta on the OnePlus 6 over at OnePlus at their website at the link below.