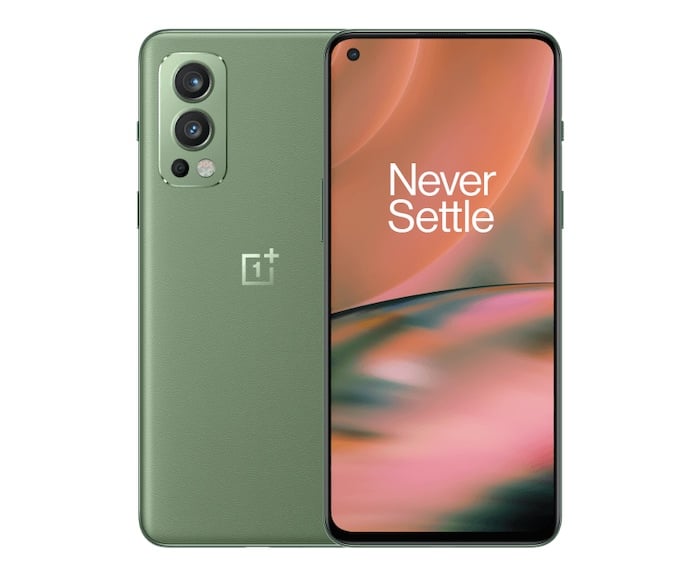 It looks like we have some more details on the new OnePlus Nord 2 5G smartphone, yesterday we saw a Red color option for the handset. Now we have details on the other colors.

Evan Blass has revealed that the other colors for the handset will be Green Wood, Blue Haze and Gray Sierra so it looks like four colors in total. 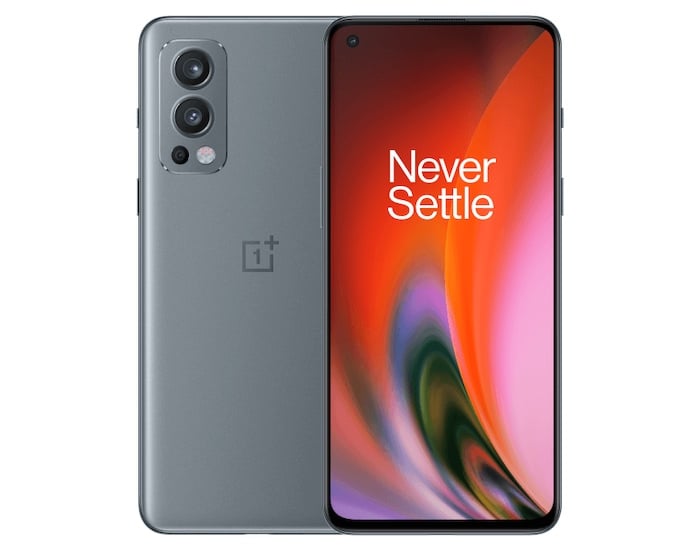 The handset is rumored to come with a MediaTek Dimensity 1200 mobile processor and 8GB of RAM and 128GB or 256GB of built in storage.

The device will feature a 6.43 inch display with a Full HD+ resolution and it will come with a range of cameras that will include a 32 megapixel front camera which is designed for making video calls and taking Selfies. 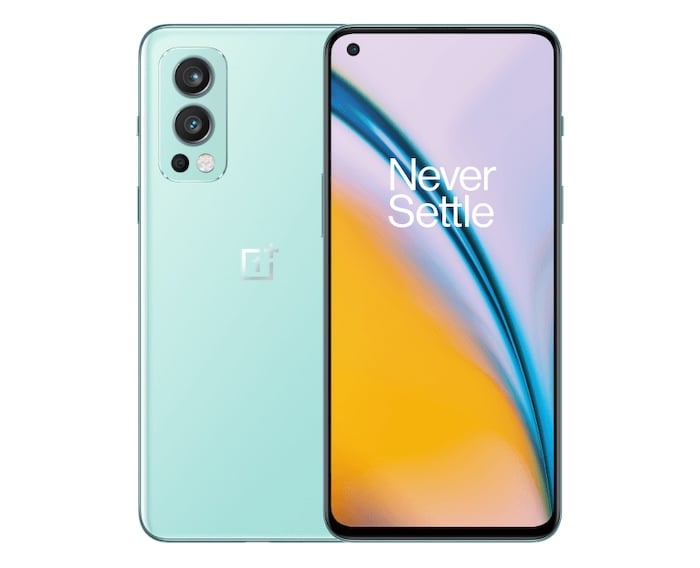 On the rear of the device there will be a 50 megapixel main camera, an 8 megapixel ultrawide camera and 2 megapixel camera.

The new OnePlus Nord 2 5G smartphone will be made official later today, the press event will take place at 3PM UK time later today. As yet there are no details on how much the handset will cost or when it will be available to buy. We suspect OnePlus may start taking pre-orders on the device later today.