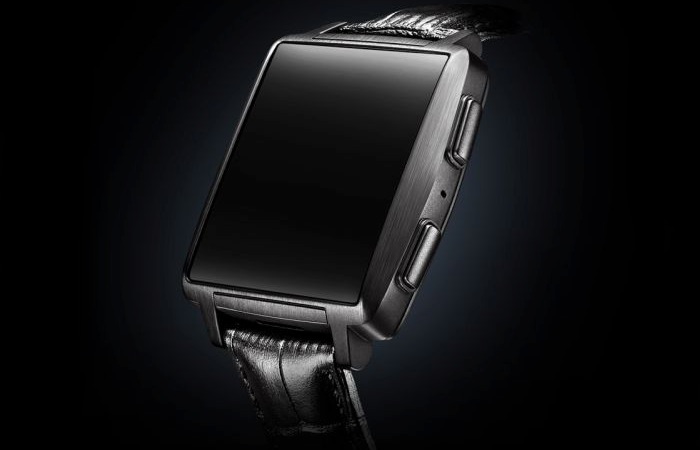 Omate the smartwatch manufacturer that launched their first creation over on the Kickstarter crowd funding website back in August last year with the Omate TrueSmart Smartwatch.

Has this week unveiled a new addition to their range of smartwatches with the unveiling of the new Omate X, which the company describes as a “companion smartwatch”.

The Omate X has been design to work in conjunction with both Android and iOS smartphones and will show notifications for incoming calls, messages, reminders and social media updates received on your phone.

The new wearable is also equipped with a battery that is capable of providing power for up to one week between charges. Omate explains a little more about the development of the new Omate X smartwatch:

“For the last twelve months, we have been working hard on setting the smartwatch 2.0 segment and overall Telecom Wearable standards. On top of that, we created a fully wearable version of Android a year before Google launched its own ecosystem.

The TrueSmart was envisioned as a weekend, adventure and sport watch; the perfect “Outdoor mate” to keep you connected where you can’t carry a smartphone. The TrueSmart was essentially designed to target people who have an active lifestyle, allowing them to have a fully featured Android smartwatch connected to the telecom network.”

Pre-orders for the Omate X smartwatch will start on September 1st and run until September 30th 2014 and is priced at $129, with shipping expected to start during October. Also the first 1,000 Omate X pre-orders will be engraved with an “Early Bird / Limited Edition” serial number. For more information on the new Omate X smartwatch jump over to the Omate website for details. 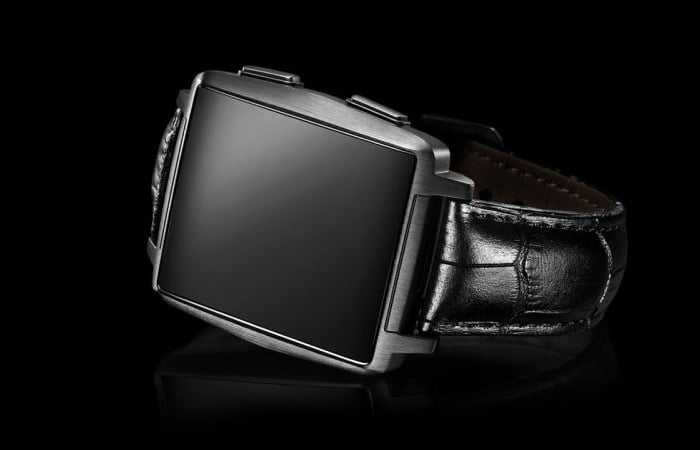