The Olympic’s have “Wifi Police” patrolling the Olympic venues who are equipped with frequency trackers looking for unauthorised 3G hotspot offenders or wireless access points using the restricted Olympic frequencies. 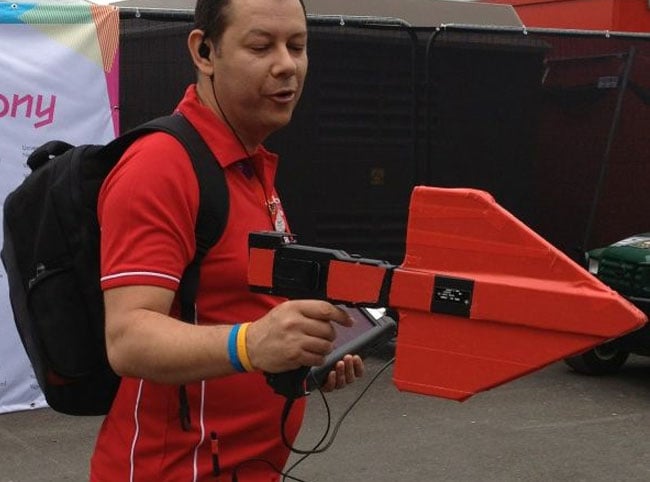 For more information jump over to the Reddit website where the story originated, which has more details on the specifics the WiFi Police at the London Olympics are looking for.