Well it turns out that this isn’t the case, and whilst users of Windows Mobile 6.5 will get incremental upgrades to their phone OS, the wont get upgraded to Windows Phone 7. 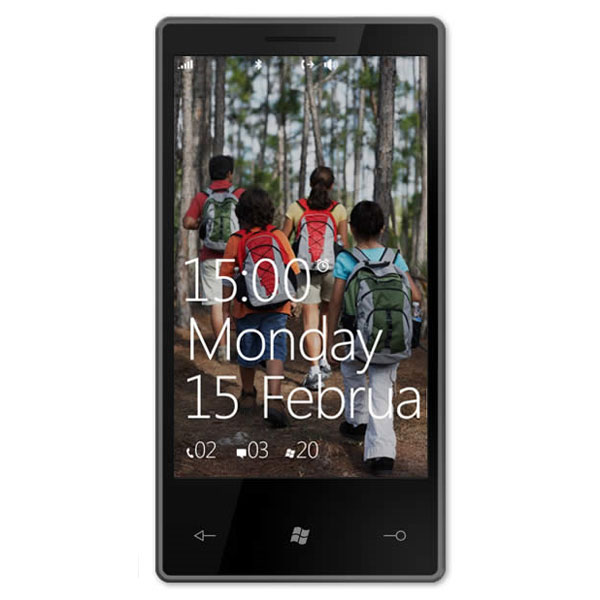 Microsoft’s Mobile Communications general manager in the Asia Pacific region told APC Mag that current mobile phones which are running Windows Mobile 6.5 won’t be upgraded to Windows Phone 7, and the reason for this is apparently the current phones do not meet the hardware specifications for Windows 7 Phones.

This isn’t exactly the best news for current Windows Mobile users, and people who have recently purchased a Windows based smartphone, like the new HTC HD2, which does have most of the hardware specification needed for Windows 7 Phone.

If you were thinking of buying a Windows Mobile based smartphone, I would hold off until the new Windows Phone 7 smartphones are released so you can get the latest version of Microsoft’s OS.

Check out our Samsung Omnia 7 Review to see what we thought of this Windows Phone 7 Samrtphone.