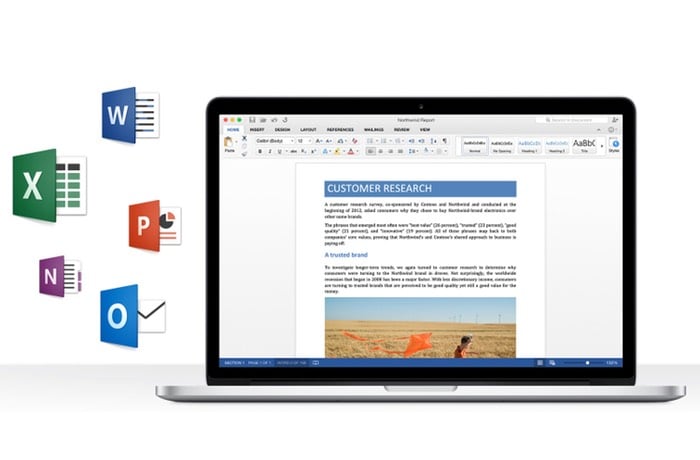 Mac users that heavily rely on Microsoft’s Office suite of applications, may be interested to know that a new release of the Office 2016 Mac Preview has been made available by Microsoft and is now available to download.

The Office 2016 Mac software is expected to be officially released in the second half of 2015 and brings with it a wealth of new features additions and enhancements to the Microsoft Office productivity suite.

“The new Word for Mac has state of the art editing, reviewing, and sharing tools. The new Design tab provides quick access to features and the new Format Object task pane gives you complete control over pictures, shapes, and effects.

The new Excel for Mac brings you a fresh user interface as well as many functions from Excel 2013 for Windows. You’ll even be able to use your favorite keyboard shortcuts, giving you a more consistent cross-platform experience.

The new PowerPoint for Mac brings new slide transitions, an improved Animations task pane, and an improved coauthoring experience, including threaded comments alongside your slides and the ability to visually compare version conflicts and confidently choose the right one to keep.

Whether you are at home, on the go, or in the office, OneNote allows you to take your notes wherever you go while sharing and collaborating with others.”

For more information on the new Office 2016 Mac Preview jump over to the Official Microsoft Office website for details and the ability to download a copy of the latest release via the link below.