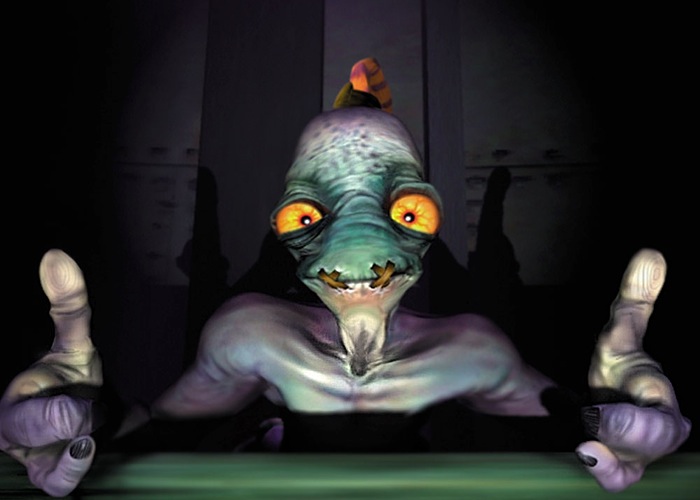 A new Oddworld E3 trailer has been published over on the official PlayStation Blog website this week indicating that the cult hero of the series will be making a comeback shortly in the new Oddworld New ‘n’ Tasty game.

The E3 games conference kicks off next week on June 10th and the new trailer for Oddworld New ‘n’ Tasty provides fans with a glimpse at what can be expected from the storyline within the new game.

During E3 the new Oddworld New ‘n’ Tasty game will be playable and more information including unseen gameplay footage, screenshots and new details will be made available.

“Our new trailer conveys more of the story within the game – not just what you’ll see, but also through the music. The song used is called “Born to Love You” and it’s by Elodie Adams, a young musician from Australia who just happens to be a massive Oddworld fan.

We thought her song was a perfect fit for us because it’s in keeping with the theme of New ‘n’ Tasty and the story of Abe. We’re proud to feature “Born to Love You” in our game’s end credits and this, our E3 trailer.”

As more information on the new Oddworld New ‘n’ Tasty game is unveiled next week we will keep you updated as always.