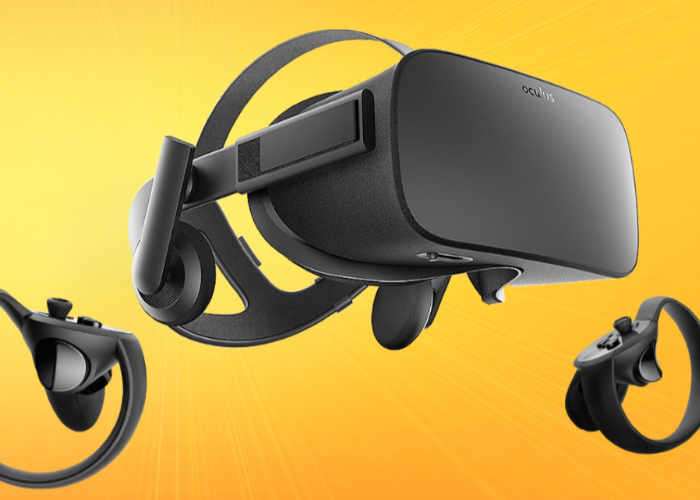 If you have been considering diving into virtual reality but have been put off by the price of the VR headset hardware. You might be interested to know that Oculus has this week reduced the price of its Oculus VR headset and Touch controllers down to £399 or $399 for a limited time only.

For this price you get the VR headset and new Touch controllers as well as seven games to help you get started and enjoying virtual reality experiences. Games include Lucky’s Tale, Medium, Toybox, Quill, Dead and Buried, Dragon Front, and Robo Recall.

Rift’s advanced display technology combined with its precise, low-latency constellation tracking system enables the sensation of presence – the feeling as though you’re actually there. The magic of presence changes everything. You’ve never experienced immersion like this.

Jump over to the official Oculus website for more details and to bag your full virtual reality Oculus Rift VR hardware for a bargain price of just £399.