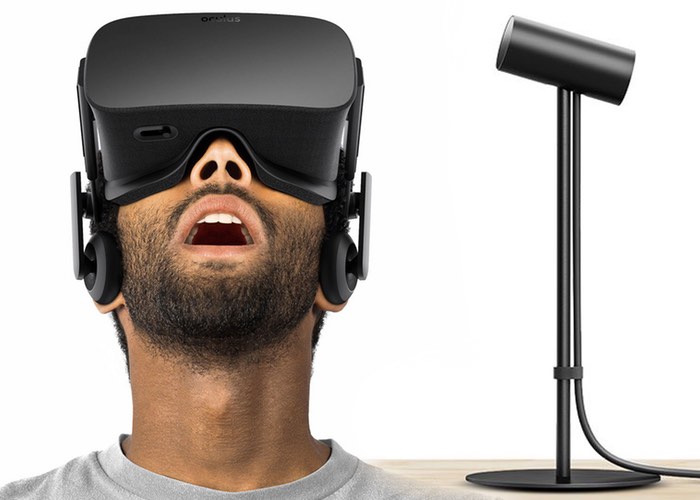 If you have been contemplating the technology that has been installed in to the Oculus Rift Constellation sensor, which is used to track the head position of the new Oculus Rift virtual reality headset as well as the new Oculus Touch controllers, that are expected to start shipping out to consumers during July 2016.

You may be interested in the new Oculus Rift Constellation teardown that has been performed by the team over at iFixit and published revealing the inner workings of the Constellation motion sensor.

Alright, Palmer—you asked, and we answered. Last week we tore down the Oculus Rift CV1, and today we turn our heads to Constellation—Rift’s counterpart IR camera. Did Oculus shoot for the stars like in their high-powered headset, or will their design decisions leave the Constellation virtually unrepairable? Only a teardown will tell. 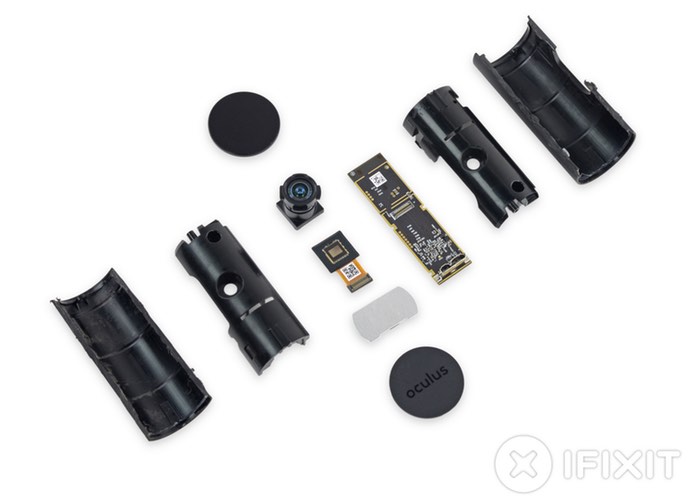