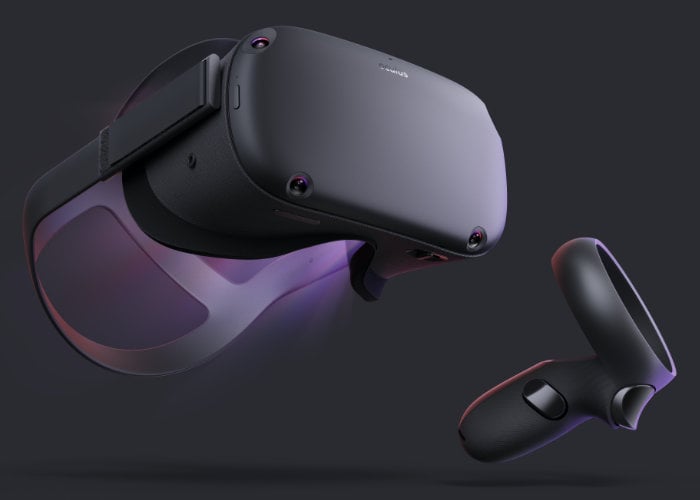 The developing team at Oculus this week announced that enhancements have been made to the Oculus Quest virtual reality headset and controllers, enabling them to activate automatically when a user is not using the controllers. Watch the quick demonstration video below created by the team at Upload VR.

Quest firmware v13 is rolling out this week, so don’t worry too much if your VR system has not yet benefited from the feature, leaving your headset on standby connected to both power and WiFi should prompt the update to install, says UploadVR.