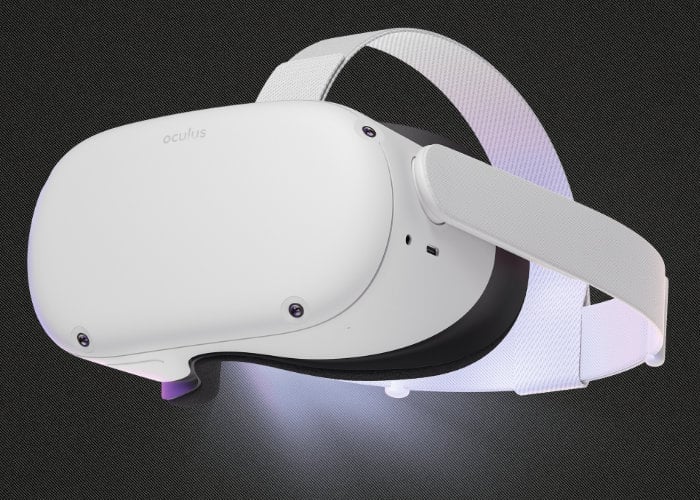 Virtual reality gamers interested in learning more about the newly announced Oculus Quest 2 VR headset created by Facebook. Our sure to enjoy this new Oculus Quest 2 and boxing video created by the team over at Upload VR.

The Oculus Quest 2 stand-alone virtual reality headset was officially launched by Facebook earlier this week and is now available to preorder priced at $299 for the 64 GB version and $399 for the 256 GB version. “Play the best of both worlds with Oculus Link, a high-speed, fibre-optic cable that connects your compatible gaming PC to our all-in-one Oculus Quest headset.” 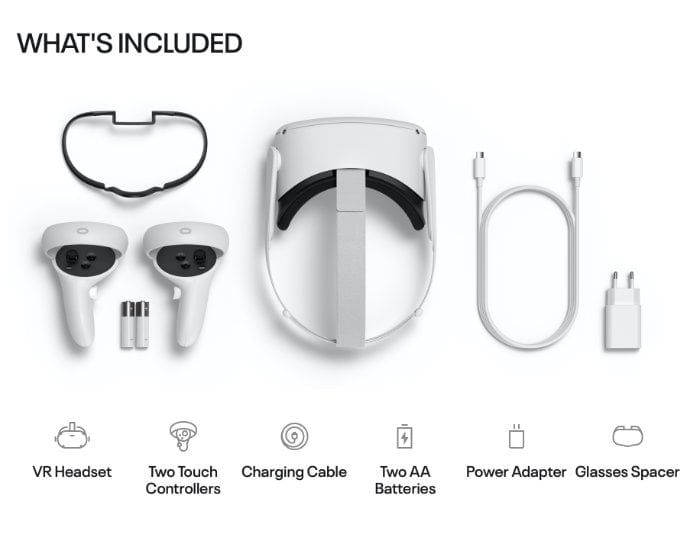 The Oculus Quest 2 VR headset is approximately 10 percent lighter and features fast-switching LCDs offering users a resolution of 1832 x 1920 pixels and increase from the previous 1,440 by 1,600 resolution and weight. “Introducing our most advanced all-in-one VR system yet. Explore an expansive library of awe-inspiring games and immersive experiences with unparalleled freedom. There’s no end in sight to what you can play, create, and discover in Oculus Quest 2” says Facebook.