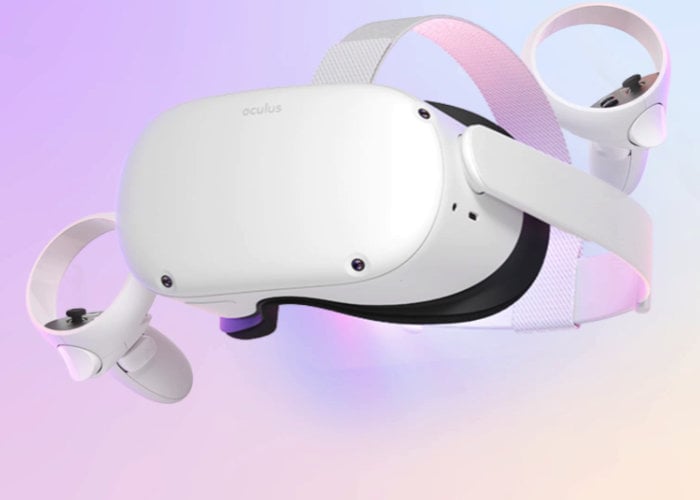 Serial leaker ‘WalkingCat’ has this week published unverified photos of what is possibly the first glimpse at the new Oculus Question 2 virtual reality headset and controllers. Providing the first look at the redesigns of the next-generation VR headset apparently under development by Facebook.

As you would imagine no details on pricing or availability have been leaked as yet but you can head over to the Road to VR website for an in-depth analysis of the leaked photographs and what you can expect in the way of changes and modifications in the next generation headset. As always as soon any more information is made available either officially from Facebook or leaked from third-party sources we will keep you up to speed as always.