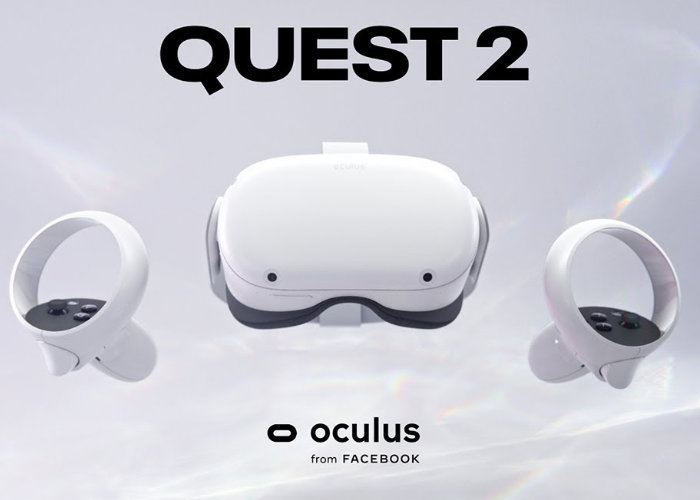 It was only last week that Facebook announced its VR development team would be rolling out 120 Hz support to the companies Oculus Quest 2 120Hz VR headset, to the delight of users. However Facebook has already delayed the launch saying it will no longer be arriving in the first quarter of 2021 as announced last week.

At the current time no reason for the delay has been given by Facebook, but that of element team working on the implementation have suggested it’s rollout will be pushed back several months from its original date. Last week, Facebook’s John Carmack explained that “only a few” existing games would be able to add the feature, which will first arrive as an experimental item. Jamie Feltham from the upload VR website explains a little more about the benefits of adopting a 120 Hz refresh rate for VR headsets.

“Higher refresh rates make VR experiences appear smoother and more realistic, with 90Hz widely considered to be a baseline. But faster rates are, obviously, also more demanding on the hardware. 120Hz is a tough target to hit even on PCs, and the PSVR headset is only able to reach it by ‘reprojecting’ games that are actually running at 60Hz. We’d expect, then, to only see services like the Oculus Browser and maybe a few simple experiences reach this high bar on Quest 2.”