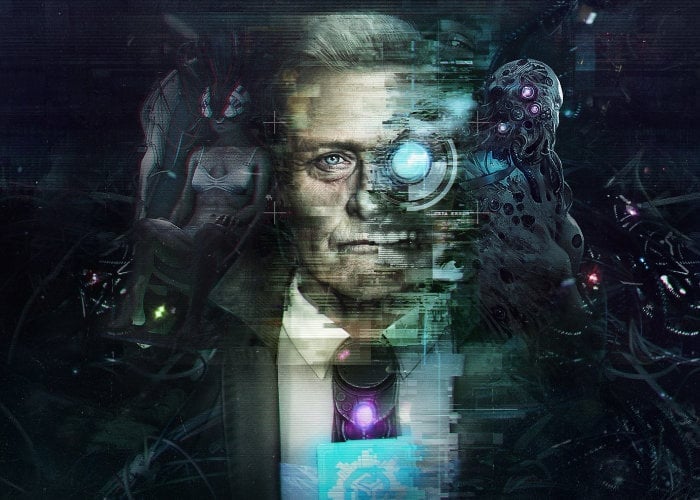 Joining the ever-growing list of new games launched today for the next-generation Xbox Series X and Xbox Series S games consoles Observer System Redux is now available to play on the Xbox platform. Observer: System Redux is the definitive vision of the award-winning cyberpunk thriller, rebuilt and augmented for the next generation. The psychological horror video game developed by Bloober Team and published by Aspyr is also available on PC, MacOS, Linux and PlayStation.

“SYSTEM REDUX Veteran Observers can dive deeper into this dystopian reality thanks to three brand-new side cases to solve. “Errant Signal”, “Her Fearful Symmetry” and “It Runs in the Family” add another layer of depth to the game’s story while exploring thought-provoking themes of a future that soon might become our present. On top of that, System Redux offers expanded gameplay, which includes new game mechanics, new secrets to find, redesigned stealth, additional neural interrogations, and quality-of-life improvements made with the help of the Observer community. Newcomers get the chance to experience one of the most thrilling cyberpunk stories in all its next-gen glory: boasting 4K resolution, upgraded textures, new animations, models and effects, and transformed with jaw-dropping Ray-Tracing and HDR lighting.”

” WELCOME TO THE FUTURE The year is 2084. The future has turned out much darker than anyone could imagine. First, there was the Nanophage. A digital plague that killed thousands upon thousands of those who chose to augment their minds and bodies. Then came the War, leaving both the West and the East decimated and shattered. With no one left to seize power, corporations took over and forged their own crooked empires. You are a tool of corporate oppression. Feared and despised, you hack into the darkest corners of your suspects’ minds. You creep into their dreams, expose their fears, and extract whatever your investigation may require. You are an Observer.”

Features of Observer System Redux include :

– BECOME A NEURAL DETECTIVE You play as Daniel Lazarski, an elite investigator of the future portrayed by late cyberpunk icon Rutger Hauer. As an Observer, you hack into the minds of suspects to extract clues and evidence. Anything they felt, thought, or remembered can and will be used to solve your case.

– EAT THEIR DREAMS Using a device known as the Dream Eater, hack into the minds of the dead and dying to relive their final moments, to explore their fears and obsessions. Delve into these twisted neural mazes and search for clues that will help you find the elusive killer. But beware: the deeper you go, the greater the risk of losing your own sanity.

– TAKE IN THE ATMOSPHERE OF 2084 Enter a world ravaged by war and cyber-plague, where life is cheap and hope is scarce. Where most people will do anything to escape their grim existence. Virtual realities, mind-altering drugs, neural implants – pick your poison and drift away into a blissful oblivion. But remember, no matter how deep you go, you can never hide from an Observer.