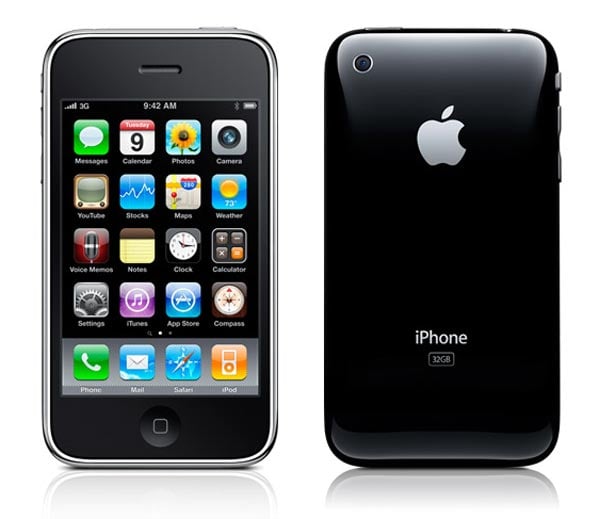 “There is absolutely no truth in that rumour. Once the iPhone becomes available on other UK networks, we will allow O2 customers to unlock their iPhones, although of course they will still need to honour any outstanding contract period they have. At the end of their contract period, they are entirely free to move to another operator – though naturally we hope they won’t want to!”

I have just spoken to O2, and they have confirmed that the unlocking service will be available from tomorrow the 10th of November.