NZXT has launched a new notebook cooler, called the Cryo S, which is designed to be used with gaming notebooks to keep them running nice and cool whilst you are playing your favourite game.

The Cryo S is made from 3mm thick brushed aluminum, and from the photos it looks pretty stylish. 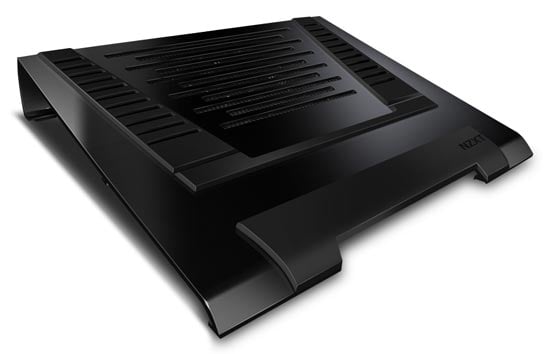 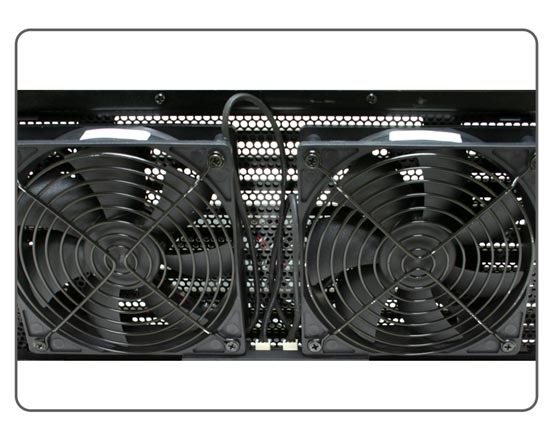 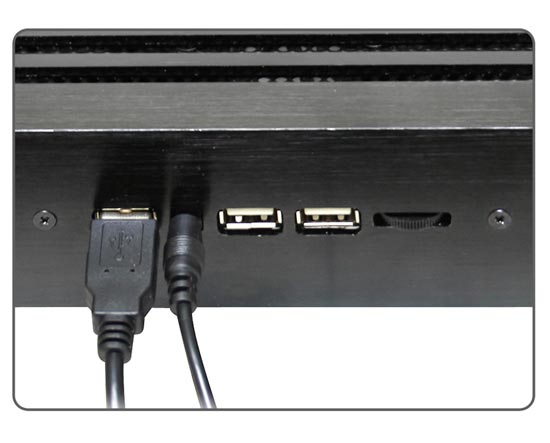 It features two 120mm fans with adjustable speed, and two USB ports, it will support the majority of notebooks up to 15 inches.

The NZXT Cryo S Notebook Cooler is now available for $49.99.