Despite endless delays and a massive $900 million dollar deficit, six station platforms near 14th Street will be wired for WiFi and cellular service as part of a longstanding initiative by the NYC Transit Authority. 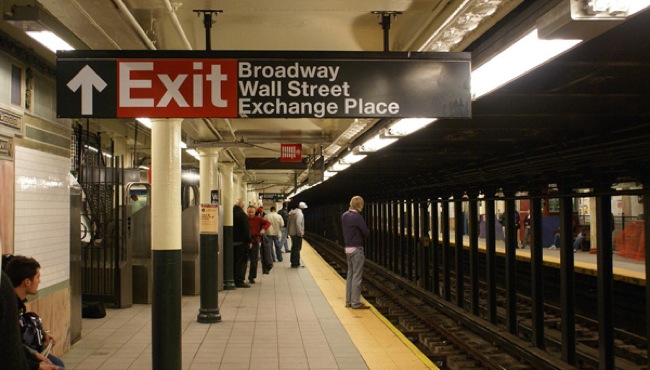 Plans for passengers to receive calls and check their email between stops have been underway since the Stone Age (we mean two years ago, of course) but a humongous $200 million contract with Australian firm Transit Wireless LLC has proven the proverbial light at the end of the tunnel.

As the contract stipulates, after the work on the stations near 14 Street, Transit Wireless has four years to bring the rest of the Big Apple’s subway system to the digital age.

This development has been received with a mix of apathy and enthusiasm among pundits who noted that the Big Apple is only now catching up with Hong Kong and the E.U. when it comes to combining mass transit with wireless service. Whatever happened to contemplative train journeys?