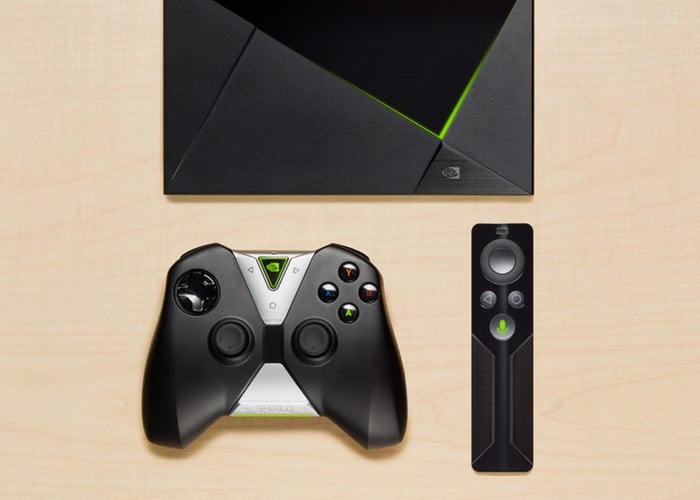 Nvidia has this week announced the release of new entertainment applications for their Nvidia SHIELD TV service as well as a limited time saving on the Shield Remote of $25.

As well as the new applications Nvidia has also rolled out a number of updates to its PLEX digital media manager software that is pre-installed on SHIELD Android TV system.

SHIELD also supports the latest version of the open source Kodi home theater player. Highlights include support for 4K, refresh rate switching, HEVC playback, a new chapter selector window, and adaptive seeking. You can download it now from the Google Play store on your SHIELD.

New content for SHIELD continues to stream in as well. HBO Now has been enabled on Chromecast — allowing you to “cast” HBO Now content from your phone or tablet to SHIELD. Look for HBO Now and HBO Go soon on SHIELD and Android TV, too.

For more information on the new SHIELD TV updates and apps jump over to the Nvidia website for details via the link below.