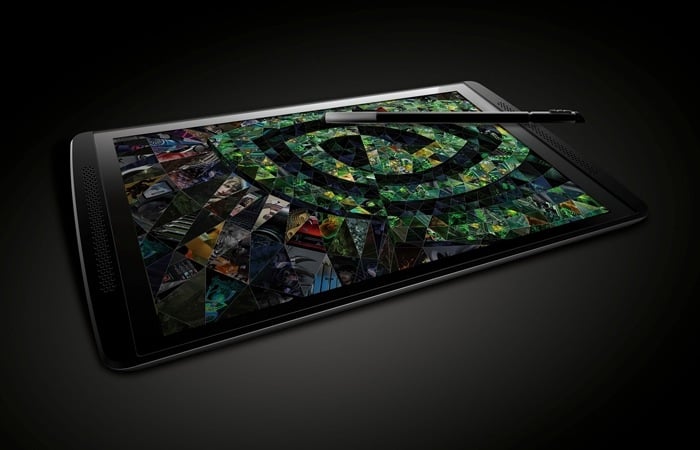 Time is ticking by and Nvidia has still yet to officially announce, release photographs, specs or take the wraps off their rumoured Nvidia Shield Tablet, which has been leaked a number of times over the past year. 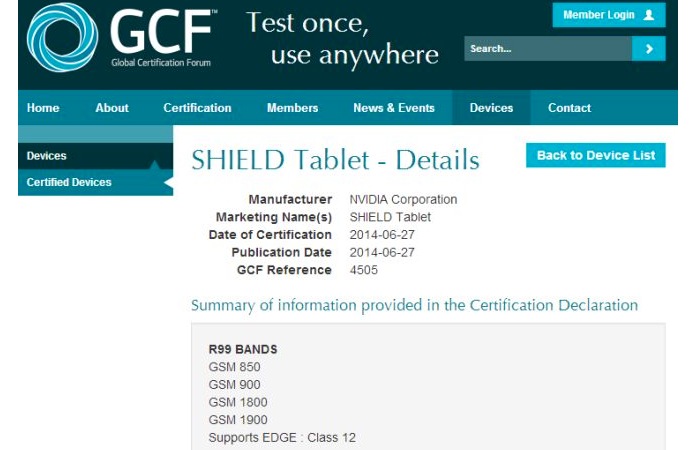 From the listing the new Nvidia Shield Tablet looks as though it will support both 3G and 4G networks, but unfortunately no other hardware specifications or details have been released or leaked as yet. However it has been rumoured that the new Shield Tablet may be powered by Nvidia’s latest Tegra K1 processor with 192-core graphics.

As soon as Nvidia or any other sources announce or leak information you can be sure we’ll keep you updated on developments.