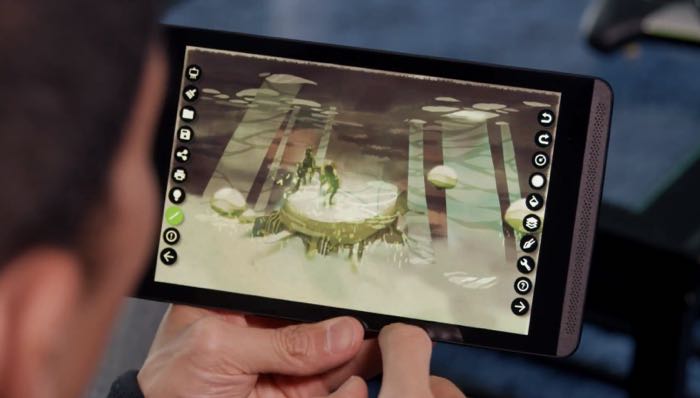 Google recently launched the latest version of their mobile OS, Android 5.0 Lollipop, we have already heard from a range of manufacturers on when the update will land, and now we have some details about the NVIDIA Shield tablet.

NVIDIA have confirmed that the Android Lollipop update will be released for the NVIDA Shield tablet before the end of the month, the company also previewed the software in a recent video.

The video below gives us a quick preview of Android Lollipop running on the NVIDIA Shield tablet, and also shows some of the features that will be added to the device.

NVIDIA have not given a specific release date for the Android Lollipop update on their Shield tablet, all we know is that it will be released before the end of November.

As soon as we get some more details on exactly when the Lollipop update will be released for the NVIDIA Shield tablet, we will let you guys know.