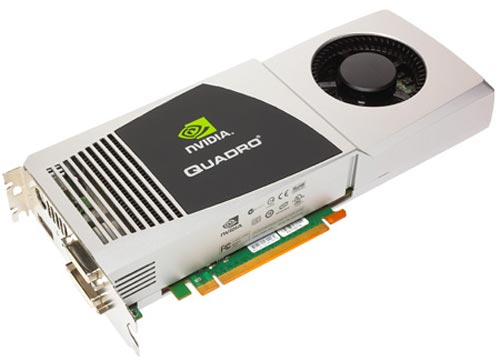 The NVIDIA Quadra FX5800 is the World’s first graphics card with 4GB of memory, unfortunately it is not designed for us gamers, but it is aimed at designers, engineers etc.

The size and complexity of data is growing at an exponential rate. The challenge for today’s professional is to make sense of the mountain of data by distilling it into a form they can comprehend, analyze and use to make impactful decisions,” said Jeff Brown, general manager, Professional Solutions, NVIDIA. “At stake can be billions of investment dollars, or even people’s lives. The Quadro FX 5800 has advanced features to allow massive datasets to be viewed beyond traditional 3D enabling professionals to make fast and accurate decisions.