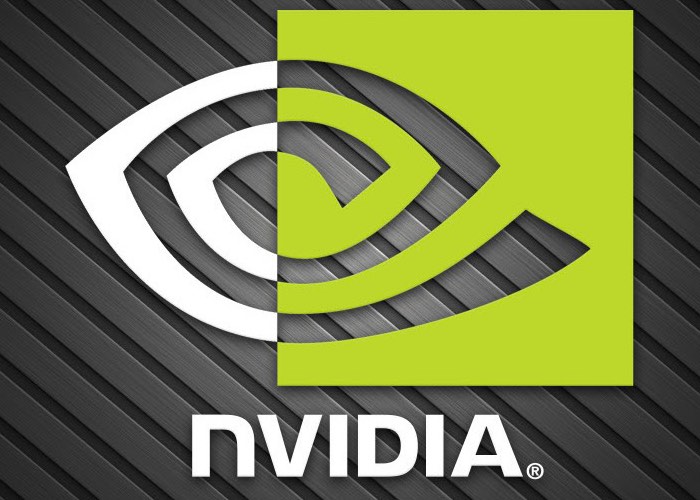 During this years GTC 2016 event NVIDIA’s Vice President of Graphics Research has been demonstrating a new prototype display that has been created by NVIDIA which provides zero latency at 1,700Hz. In comparison the current range of virtual reality headsets such as the Oculus Rift and HTC Vive which have just launched are currently equipped with displays running at 90Hz.

The new higher refresh rates have been created to improve the virtual reality experience even further and the reduced latency may also be able to reduce nausea when using virtual reality headsets.

Watch the short video below to see the demonstration which was made earlier this week, during which NVIDIA has also unveiled their new deep learning computer in the form of the NVIDIA DGX-1 which is priced at a cool $130,000. The Road To VR website explains more about the demonstration.

At GTC 2016 this week, Luebke demonstrated an experimental display with a refresh rate that’s almost 20 times faster what we see in current consumer head mounted displays. Running at a whopping 1,7000Hz, the display was mounted on a rail system which allowed it to be rapidly moved back and forth. When shaken vigorously, the image on the display stayed locked in place to an impressive degree. Even when magnified closely, the image on the screen seemed entirely fixed in place.

…if you can apply this to a VR display, that kind of ultra-low latency would help things stay rock-solid in the environment, to the point that the display would no longer be a source of latency. So this is effectively a zero latency display

For more information on the new NVIDIA prototype display which has been designed for virtual reality applications jump over to the Road To VR website for details via the link below.