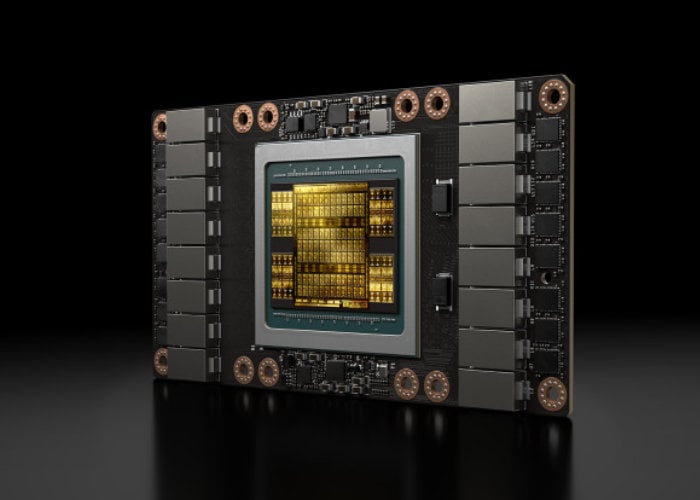 NVIDIA has today introduced its next generation of NVIDIA Mellanox 400G InfiniBand, and confirm that solutions based on the new architecture are expected to sample sometime during the second quarter of 2021. “As computing requirements continue to grow exponentially in areas such as drug discovery, climate research and genomics, NVIDIA Mellanox 400G InfiniBand is accelerating this work through a dramatic leap in performance offered on the world’s only fully offloadable, in-network computing platform. The seventh generation of Mellanox InfiniBand provides ultra-low latency and doubles data throughput with NDR 400 Gb/s and adds new NVIDIA In-Network Computing engines to provide additional acceleration.”