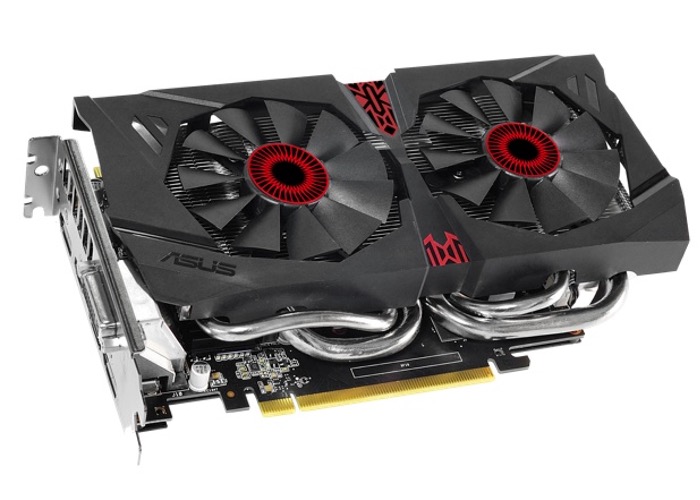 NVIDIA  has this week unveiled a new graphics card that will,shortly be added to its range in the form of the NVIDIA GTX 960, that has been designed to provide Maxwell power at an affordable price.

Designed for to offer power and affordability the NVIDIA GTX 960 could be the perfect graphics card if you are currently building an affordable gaming rig. Nvidia describes the new card as the “most cost effective way of hitting the sweet spot”.

The NVIDIA GTX 960 is equipped with the Maxwell architecture and has been designed to provide 1080p gaming at 60 frames per second. The graphics card features 1,024 Cuda cores, 64 texture mapping units and 32 raster operation units.

It is clocked at 1127MHz base and 1178MHz boost and offers 7Gbps with an effective memory speed of 9.3Gbps and apparently runs “truly silent” says Nvidia who explains a little more :

“It’s perfect for multiplayer online battle arena (MOBA) gaming,”-“The card intelligently controls its fans so is ultra power efficient, [running with] 30W of power at 60fps at 1080p, which is very rare.”

TheNVIDIA  GTX 960 is fitted with six-pin power connectors joined by two DL-DVI outputs, HDMI 2.0 and display port and will be launching in the coming months priced at $199 in the US or around $130 in the UK. AlthoughNVIDIA  has yet to confirm UK pricing and availability at the current time.

Jump over to the Tech Report website for a full review.