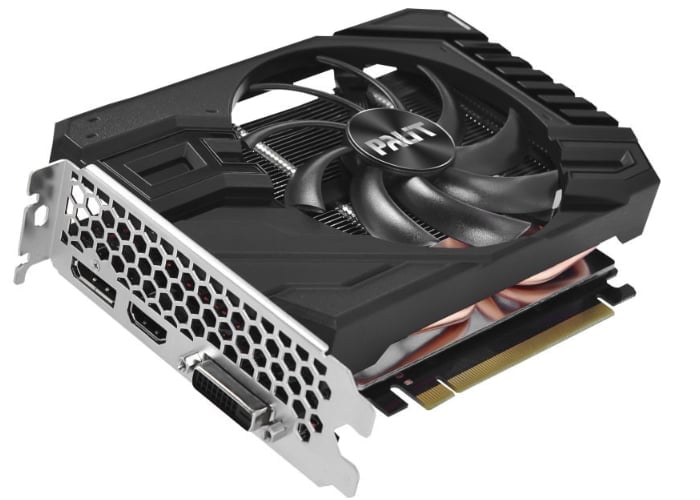 Later this year in Q2 2019 NVIDIA is set to release two more medium- and low-end graphics cards to further enhance its presence in the GPU market, close sources have revealed. With this in mind sources close to the action have also revealed that NVIDIA will be launching a new GTX 1660 graphics card on March 15th 2019 along with the GTX1650 a little later on April 30th 2019, priced at $229 and $179, respectively.

“With the launch of the four products bearing high price-performance ratios, NVIDIA is apparently seeking to refocus its graphics card business on the medium- and low-end market in the first half of 2019 to prevent its profits from falling further and drive AMD’s share in the market down to under 25% or even 20%, industry sources commented. The drastic shrinkage in demand for crypto mining graphic cards seen since the second quarter of 2018 prompted NVIDIA to fast reduce its inventory in the following months, minimizing the impact on profitability.”