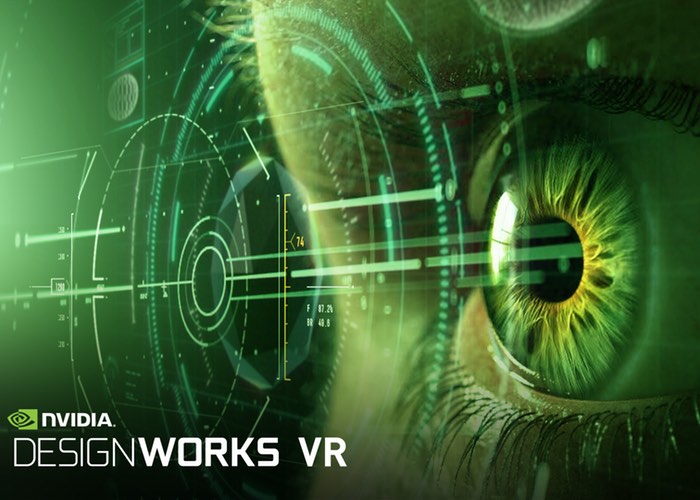 Nvidia has created a new set of tools and utilities that it has bundled together in the form of Nvidia DesignWorks VR.

DesignWorks VR offers APIs, libraries, and other features that have been created Nvidia to enable both virtual reality headset and application developers to create amazing VR experience for the range of new hardware that is becoming available.

VR SLI provides increased performance for virtual reality apps where multiple GPUs can be assigned a specific eye to dramatically accelerate stereo rendering. As part of Designworks VR, VR SLI is available both in DirectX and OpenGL

Multi-Res Shading is an innovative new rendering technique for VR whereby each part of an image is rendered at a resolution that better matches the pixel density of the warped image. Multi-Res Shading uses Maxwell’s multi-projection architecture to render multiple scaled viewports in a single pass, delivering substantial performance improvements.

For more information on the new Nvidia DesignWorks VR applications jump over to the Nvidia website for details and to register your interest in using them to develop your next VR project.